Greater Awareness for Stomach Cancer Needed: Under 40 At Risk

Barcelona, Spain – Stomach cancer should no longer be considered a disease only of older people, and patients under 40 with chronic digestive symptoms should be more actively investigated – especially if they are of Latin American ethnicity. This advice follows new data from a retrospective, observational study in Mexico which showed that one in seven of over 2,000 patients diagnosed with gastric cancer between 2004 and 2016 were under 40. These findings, reported at the ESMO World Congress on Gastrointestinal Cancer 2019, (1,2) support US National Cancer Institute data showing that gastric cancer is affecting more young Hispanic people, with worse outcomes than in older patients.

“At our centre, we have seen a 120% increase in gastric cancer in younger patients in the last 12 years and this increase has been mainly in female patients who typically present with more advanced disease and worse prognostic indicators than men, with an adverse impact on survival,” said study author Dr German Calderillo-Ruiz, from the National Cancer Institute, Tlalpan, Mexico. 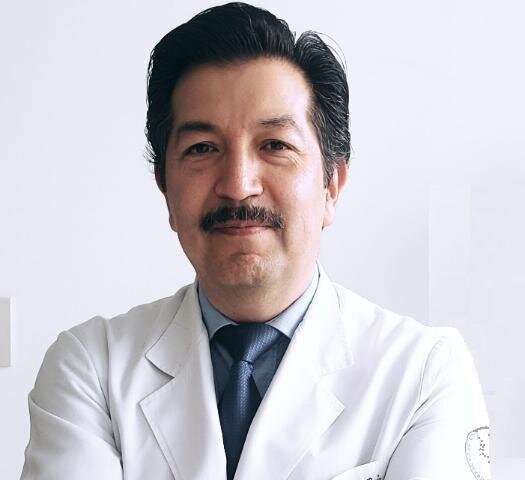 In the Mexican study, over half of patients under 40 with gastric cancer were women, in contrast to previous research which has typically shown that gastric cancer is most common in men. Female patients in Mexico were more likely to have diffuse-type and poorly differentiated tumours and later stage disease at diagnosis than male patients, with a significantly lower overall survival.

“The lack of financial resources may impact on women’s behaviour of delaying pursuit of medical care when gastric symptoms appear. We hope this research will encourage clinicians and patients to be more aware of the risk of gastric cancer in younger people and, in particular, to encourage women with gastric symptoms to seek medical help sooner,” said Calderillo-Ruiz.

Commenting on the implications of the research, Dr Rodrigo Dienstmann, from Vall d’Hebron Institute of Oncology, Barcelona, Spain, highlighted the combination of genetic and environmental factors that contribute to gastric cancer and the fact that young people with gastric cancer have more aggressive disease which is less responsive to curative treatment.

“We cannot change the genetic factors but we can act on the unhealthy diet, obesity, and untreated Helicobacter pylori infection which increase the risk of gastric cancer. Helicobacter infection can cause chronic inflammation and lesions that are precursors to gastric cancer but, once diagnosed, can be cured with a combination of antibiotics and drugs to reduce stomach acid,” said Dienstmann.

“Younger people who regularly experience indigestion, heartburn or other gastric symptoms should not ignore them but should go to their doctor as they probably need diagnostic tests. In addition, clinicians should not ignore the possibility of gastric cancer in young population, particularly in Latin America or among Hispanics in North America.” concluded Dienstmann.

Following the latest research in Mexico, epidemiological and molecular studies are being conducted in Latin America and Europe to investigate the different molecular subtypes of gastric cancer in the regions and improve our understanding of risk factors in these populations. (3)