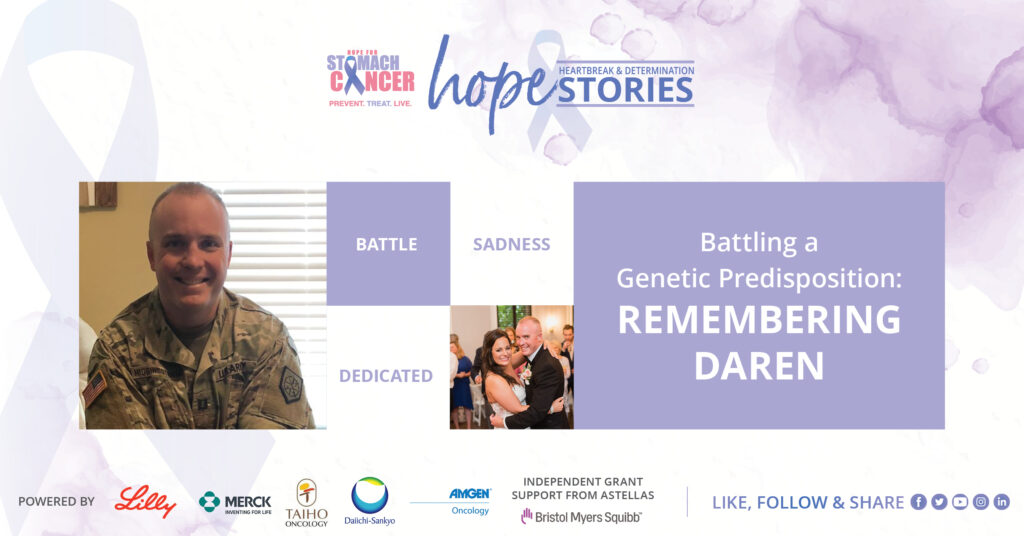 Daren and Katie Higginbotham had a summer wedding in 2021. A few short months after they wed, he received a gastric cancer diagnosis that changed their lives. Daren, a United States Army National Guard Veteran, passed away in September of 2022 after a valiant fight against cancer. 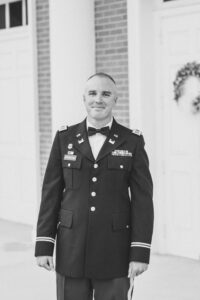 Q: Katie, thank you for being willing to speak with us about your and Daren’s experience. Can you please tell us more about Daren and how he received his gastric cancer diagnosis?

A: Daren was 34 years old when he was diagnosed and passed away from stage IV stomach cancer.  He was diagnosed on November 10, 2021, and died on September 10, 2022, after a long 10-month battle.  He was so strong, persistent, and a true warrior who never gave up on his faith during his diagnosis and treatment.  I am still in awe of him.

Prior to his gastric cancer diagnosis, Daren dealt with stomach pains for about two years. Surgeons performed two different procedures: one for an ulcer that perforated and then an intestinal bypass because they believed that scar tissue was closing up his duodenum.

After going back for an EGD for the bypass, the doctor did a random biopsy and caught the cancer. It had already escaped his abdomen and it was considered a stage IV gastric cancer at that time.  Daren also had the CDH1 gene mutation. 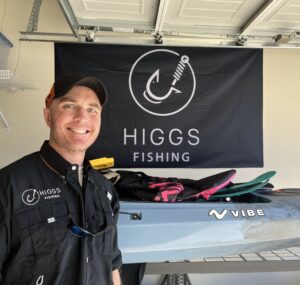 Q: What a shock to discover cancer at such a young age. Can you please tell us about Daren’s treatment plan prior to his passing?

A: He did three different types of chemotherapy along with immunotherapy. He went to chemo every other week with a smile on his face and never complained about how cancer had come into his life and changed everything for us.

In July, we went to the Cleveland Clinic in Cleveland, OH in order to have a multi visceral transplant evaluation.  I could not recommend the Cleveland Clinic enough to anyone that is experiencing cancer that has escaped the stomach – they were so thorough, kind, and invested in helping Daren. Despite their best efforts, he did not receive the transplant. He passed in the hospital after a seven-week-long fight – including 15 hours of surgeries in just 2 weeks’ time. 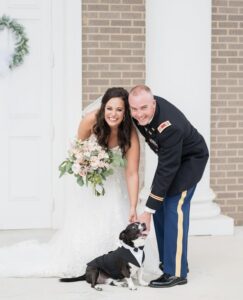 Daren was in the military for 11 years and a Veteran of the Army National Guard in Georgia. He worked until about 3 months before he died.  He was so dedicated to his job, the military, and continuing to live life as normal as we possibly could.

Daren and I got married in August of 2021 in Marietta, GA.  It was truly the best day of our lives.  He got his stomach cancer diagnosis just two months later, and he lived a little bit beyond out first wedding anniversary. We celebrated as much as we could while he was at the Cleveland Clinic. I know he fought so hard to make it to this milestone – I could not be more proud to be his wife. 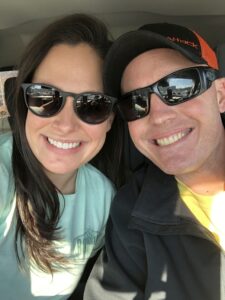 I will miss him forever, and so will his family and friends. He made such an impact on everyone he met in his 34 years. He was buried in Georgia National Cemetery with full military honors.

Q: It sounds like Daren touched so many lives. What is your hope for the future?

A: My hope is that Daren’s story will inspire others and give them the gift of hope and strength, even though our story didn’t end how we wanted it to. I pray we find a cure for stomach cancer in this lifetime.