Hello! I’m Allison and I’m 32. I was born, raised and currently live in Denver. I was diagnosed 2 years ago after suspicion of a genetic component in my family. My mom and grandma both died of stomach cancer and 47 and 73. My sister ended up in the hospital in 2015 where they found a polyp in her stomach was blocking her small intestine. Fortunately, my sister’s TG was done early enough that none of her polyps had developed into cancer. I was not so lucky. 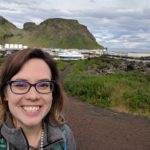 I had a TG done and they found just the tiniest bit of cancer in one of my hundreds of polyps in my stomach and nothing in the surrounding lymph nodes. We found out we have a disease called GAPPS which causes the hundreds of polyps that eventually turn into cancer. I was told the cancer was gone and I didn’t have to do chemo or anything. All I needed was a scan every 6 months to double check.

Unfortunately almost exactly 1 year later I rushed to the emergency room with excruciating pain. Turned out my bowel had twisted from scarring in my abdomen. During the scans before the surgery, they found spots in my liver. Of course they were tested and turned out to be cancer. So I had been deemed cancer free for 1 year and now I was suddenly stage iv with mets in my liver.

I started chemo as soon as I could after my surgery. Since then I’ve been on Folfox, Lonsurf and Folfiri (current). A few months ago they attempted surgery to remove the mets in my liver and one that had shown up in my lungs. I had a scan a month later hoping I’d be NED, only to find I have over 30 mets in my liver and 8 in my lungs. That’s where I’m at now.On a happier note, my now husband and I eloped on a wonderful trail in the mountains last month on 10/10!! We’ve been together for 11 years next January and he’s been by my side for all of this!! 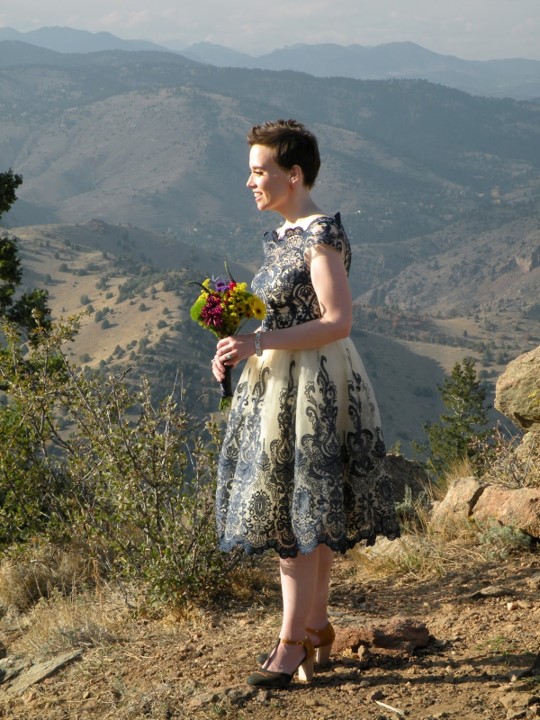 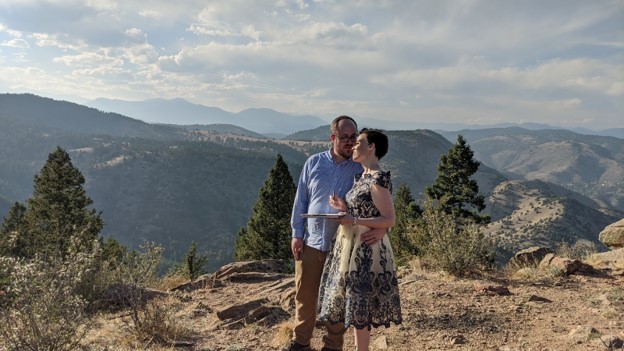 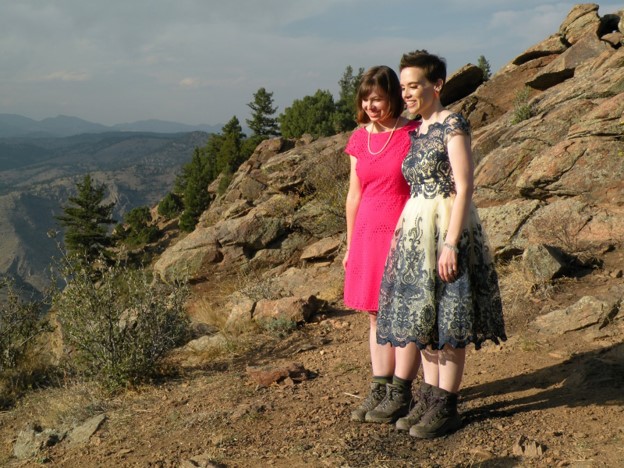